Leadership is not a trait which is inherited, you absorb it with your Perseverance

It doesn’t matter you are on the soil of any nation of earth, being ahead will require traits of Leadership.

We all wish to have a particular set of skills in us which will help us to overcome our competition. In this post, a leader does not represent only political leaders but every entrepreneur, teacher, social activist, engineer, etc.

Contents hide
1. Never repeat the same mistake twice:
2. Learn to be with people, be of people:
3. Extensive Reading is Critical
4. Communication abilities at its best:
5. Capability to Motivate People:
6. Know your foe, know when to hit hard
7. Know other’s failure stories not only success stories
8. Don’t limit yourself, push your limits
9. Quick Thinking and Decision Making
10. Accountability and Responsibility
11. Competence of Problem-Solving
Related posts:

These are 11 things every leader must do:

Everyone makes mistakes but Great leaders are those who learn from their mistakes.

A mistake is a natural way of stepping your steps towards progress and success but no good leader can afford to make the same mistake twice. There are many leaders who had a diary of mistakes. One of which was our own beloved Bapu.

2. Learn to be with people, be of people: Leaders are made when followers exist.

It’s very important for a leader to understand people around him/her. Every leader needs to change himself as per the need of people that he wishes to lead and mold himself for better completion of the desired task. Resolving problems of people will help to lead better. Though the leader shouldn’t be a pushover, people tend to manipulate those who are pushovers.

A leader is who will not look for only his own ROI, But ROI of the group he leads Reading and staying updated is the base of the foundation on which leaders’ decision-making is planned. Without staying updated a leader’s decision is outdated and is replaced by someone else who makes a better effort. Staying updated may include complete information about his own field, current affairs of the world & also necessary tech skills. For this, proper reading habits must be maintained.

Reading increases the knowledge of the leader in various fields and being aware of the current situation of the things relating to your field of work is never a bad idea.

4. Communication abilities at its best: People praise innovators but people follow and get influenced by a communicator.

This one point has made history’s greatest leader and helped the greatest leaders to fail and fall in its absence. People follow those who speak well and touch their hearts, people tend to remember the best lines of leaders they follow, Thus it’s very important for a leader to have good vocabulary and articulation. Example – PM Narendra Modi

Knowledge without the ability to communicate it, Is worth no knowledge.

Check out- How to be a good orator

Motivation is what drives a human to do any task. A worker’s motivation for going to a job is to feed his family, a student’s motivation for studying is so that he could get good grades. A leader has to ensure that the people he is leading, has to be motivated from time to time for guaranteed quality productivity.

Persuading others to do something is a very difficult task to achieve, a good leader is seen as a ray of hope when things go downhill. A good trait of a leader is ensuring that his team or group of people are motivated to achieve the goals whenever needed.

6. Know your foe, know when to hit hard

When you have followers, You have people who want the same. And they might go any extent to have them at your place. Knowing your foe plays the role of a weapon in a battle. If you don’t know your weapon & how to use it, defeat is promised. Same way in real life, one needs to know one’s enemies and their weaknesses. It’s also important that when you hit your enemy, you hit at the right time and at the right point to ensure maximum damage.

You will also face barriers while becoming a successful leader. 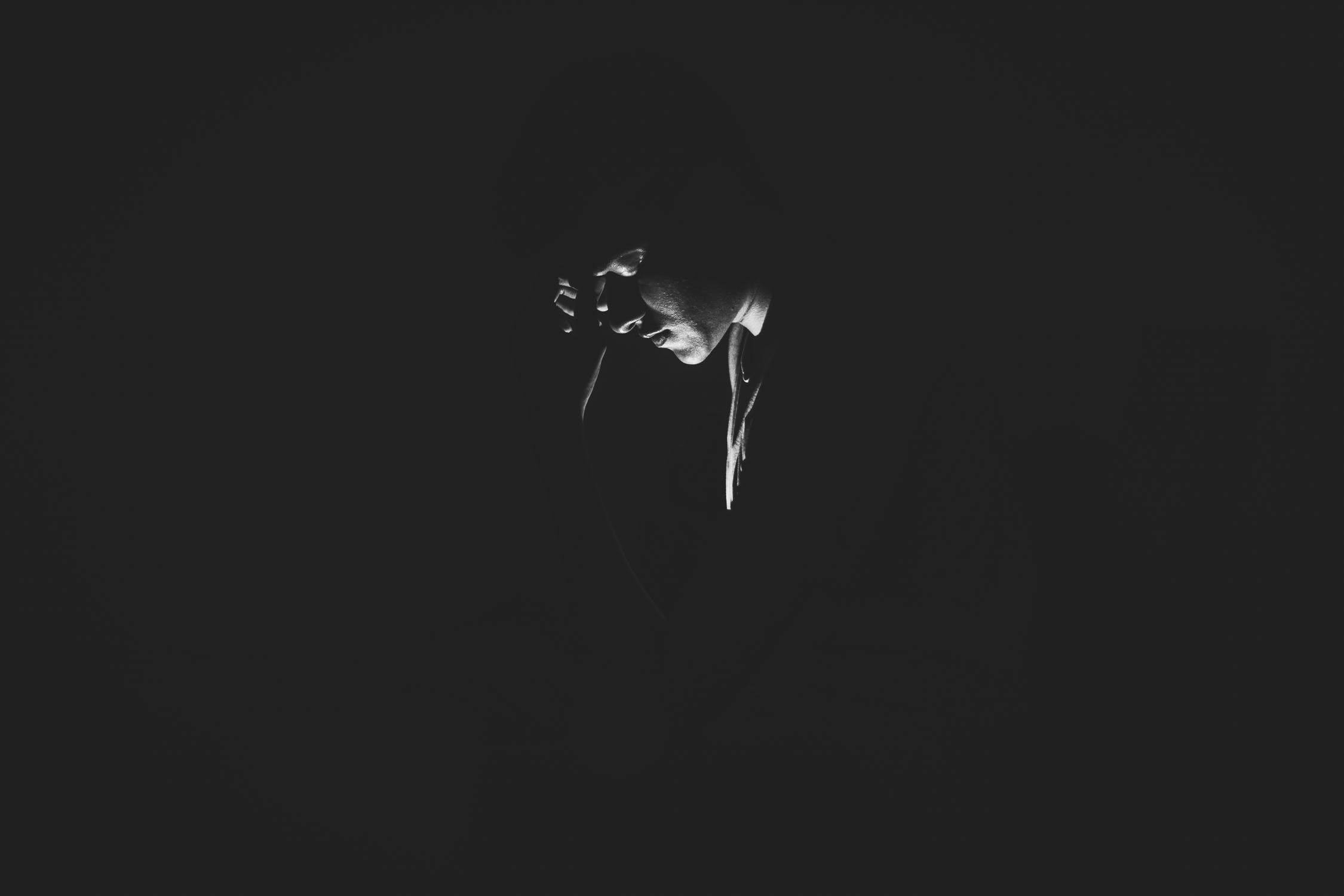 People often say: Read success stories, they will inspire you, but one thing that people leave behind is the importance of failure stories. They have something to offer to you which you don’t need to practically experience it, but you can gain the lesson and save time & resources. Failure teaches a person more than success. You learn to not do the same thing as others did who failed. It widens the range of things you know and things you should not actually do.

Success is a lousy teacher. It seduces smart people into thinking they can’t lose.

8. Don’t limit yourself, push your limits

If everyone could have a limit as a leader, everyone would be a leader.

Leaders don’t give up. They get what they want and then they be satisfied. If you aspire to be a leader, you can’t afford to give excuses for not trying hard. Keep your limits high and push them higher.

Leaders do not make hasty decisions. They think over a decision in both states of mind that is aggressive & calm. Regretting is not a word is the leader’s dictionary. You be careful with a decision or you consider it a mistake and never repeat it again. The followers look up to the leader of the decision making process. The leader has to always take the decision and good ones.

Not every situation you face as a leader will give you time to think and analyze everything, you got to be quick on your feet and take decisions. And remember these decisions will not only affect you but also your followers.

Someone has rightly said “True leaders always practice three R’s: Respect for self, Respect for others, Responsibility for all their actions”A good leader always holds himself accountable and takes responsibility for his actions and expects the same from his subordinates. They believe in appreciating every individual who performs well and at the same time if someone is struggling or lagging behind they make them realize their faults and ultimately assist them in improving their performance The tasks and functions in today’s leaders are not only restricted to delegating and handling but problem-solving as well, in fact, it has become one of the most important factors in the role of leadership.

Many of us get tensed and lose temper when things go wrong or not in the way we want them to but a true leader will always stay positive and calm in this tough situations and instead, he would recognize the problem and analyze it to know up to what extent it has affected the surroundings and would find a root to the problem and then generate ideas and finally would start taking actions in the direction of that problems, even more carefully than before.

I hope this article shed a light on the qualities a leader must have to be a great leader. Follow these tips and make your way to become an influencing and great leader!

One thought on “11 Traits Every Leader Must Have”

Weddings are basically funerals with cake. This quote has nothing to do with me. View all posts by Devam Gala