Contents hide
1. What Goes up Has to Come Down
2. Success Is Good, but Is a Daring Addiction
3. Be Willing to Be a Student Forever
4. Appreciate the Appreciation
5. I Knew You Would Come…
Related posts: 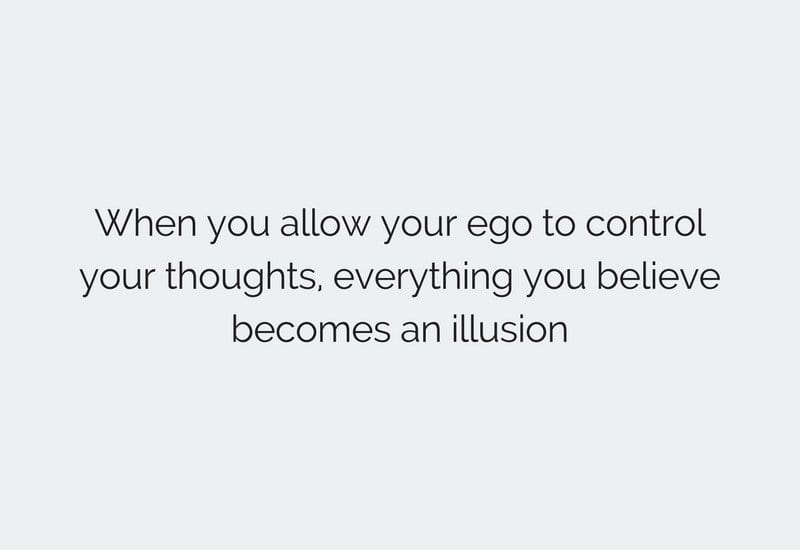 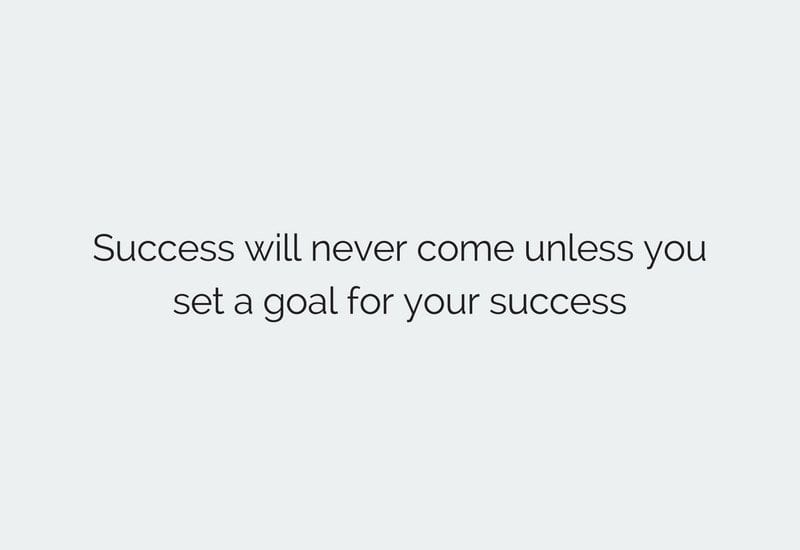 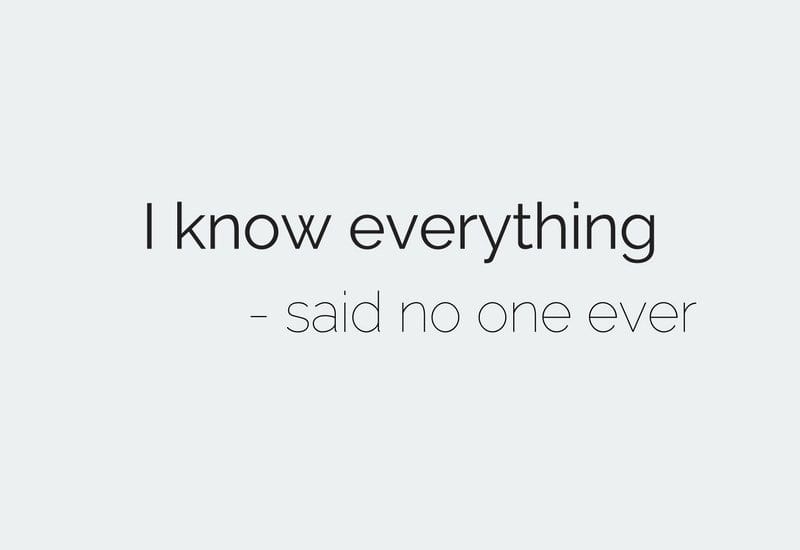 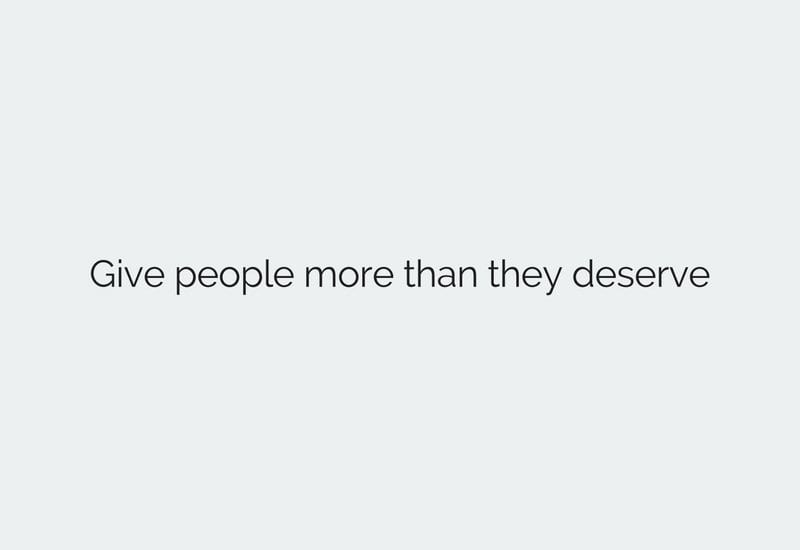