Navigating in a foreign land can be difficult if you do not have the skills to communicate with the people there. That’s why many choose to learn a second language. But there are so many other rewarding reasons why learning a language like Spanish, Mandarin or many others can be good for you. It’s challenging work, but the pay off is worth the effort in the end. After you have mastered the language, you will enjoy quite a few of the perks about to be listed. 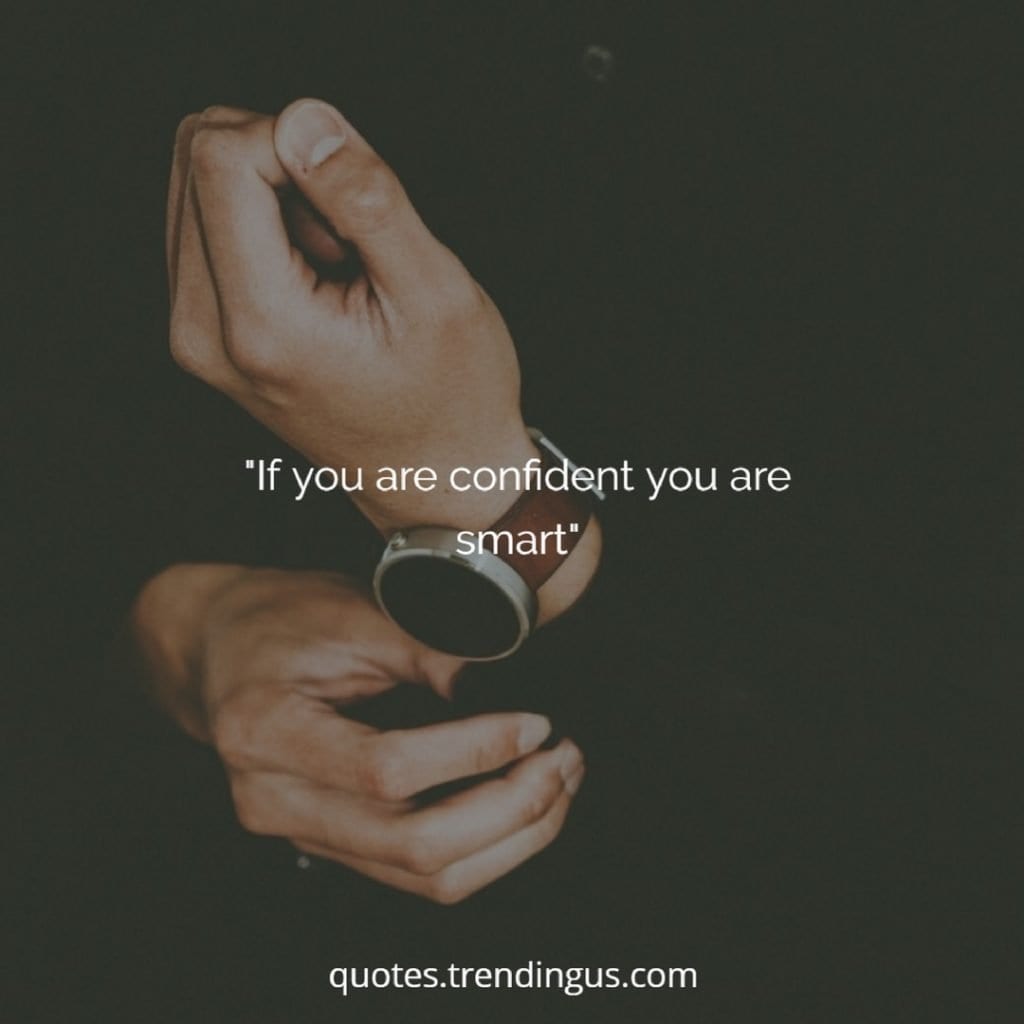 Mastering a second language is no easy task. Once you have managed to conquer the obstacles associated with it, you will know that you can learn pretty much anything. You will also find confidence in knowing that you have learned something a lot of other people have failed at. Many others have tried to do what you are doing, but you’re one of the only few who have succeeded.

There are a lot of job opportunities that come with being bilingual. Employers want someone who can communicate with all potential customers. Different languages are useful in different areas of the nation. In the south, there is a dire need for people fluent in Spanish.

Thinking something over in a second language gives you the ability to really reflect on your decision. It has been proven that those who are bilingual make better personal and professional decisions. They often make better financial choices, too.

Psychologist have found that students who speak a second language often have better scores on standardized tests. This may be due to their firm grasp of vocabulary in two separate languages. The University College at London found that those who choose to learn a second language develop more grey brain matter while doing so. Sort of like how working out at the gym causes our muscles to get larger. Learning a new language can have the same effect on our brain. Making friends with people who don’t speak the same language as us can be difficult. But when we break down those language barriers by learning the same tongue as theirs, conversing with these people and forming friendships is no trouble at all.

While you don’t have to know a second language to study abroad, it certainly does help. You will be able to get more out of your program of study if you already know the native tongue before going in.

Even menus in the United States can be difficult to decipher if you aren’t fluent in the language that is printed on them. Enjoy food at all eateries by being able to master the written words on them.

You can hold a private conversation in public if no one but the person you are talking to understands the language you are speaking. No longer will there be a need for you to say it in a text message to keep it private.

10: More Customers From Other Localities Business is an international affair. If you would like to sell something to someone in China, you need to be able to speak Mandarin to let them know what you are selling. The same goes for Mexico or any other region that doesn’t use English as their primary language.

Enjoy these perks by immersing yourself in another language. Anyone can learn a new language if they are dedicated enough and are then able to enjoy the many benefits that go along with it.

Learn about the exciting and effective programs offered by Nacel.org.

Laurent Huc is the director of Nacel International, a language learning experience that incorporates educational travel for complete immersion. View all posts by Laurent Huc