Imagine being in a room on a hot day in Philadelphia drafting what would become one of the most influential documents still in use today.

Despite the different backgrounds the founding fathers of the U.S constitution had, what united them together was their general agreeance in the grievances they had against British rule and how they can now improve governance amongst the people and their rights. In the end, what was produced in the following was a concise summary of their hope:

This hope of creating a fair establishment continues to be referred to in the United States and continues to influence other governments throughout the world with common themes of justice, equity, and rights. Why have these themes remained a cloth submerged in promises to blind people from the reality that what seeps is hypocrisy rather than fulfilled promises?

There has been a history of minority groups being silenced by the power and laws of government and this is still occurring today especially when in the realm of religion.

In a research conducted by Roger Finke and Dane Mataic, a concerning trend from 1990-2014 shows how restrictions on religion continue to increase regardless of what a country’s constitution says. The amount of restrictions and severity has occurred across the globe, reaching every global region, and reasons for why governments would impose this ranges from alliances to public opinion as well. 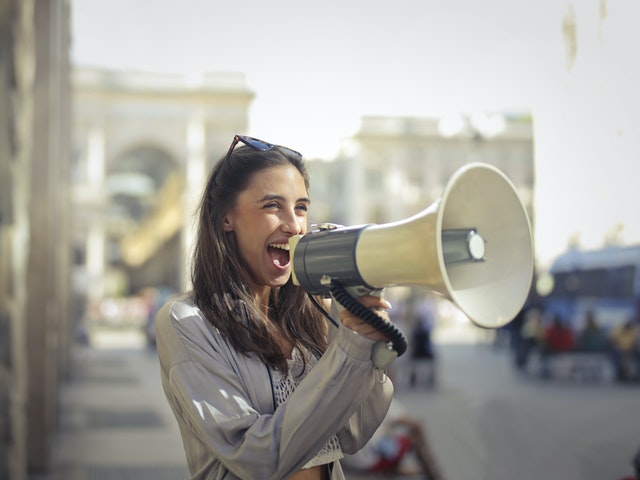 One example we can see is how Syria involves itself in religious matters and exercises its authority in Islam, a predominant religion in their country, hence involving not only their doctrines but the structures and hierarchies within it as well. As the Syrian uprising occurred hence dividing the country based on the different branches of religion that arose, competing ideas flourished hence affecting the government and their control as well. One such group they use their governmental authority to oppose are the Sunnis and other minority groups.

According to the U.S Department of State, the Syrian government would unjustly kill, abuse, and intentionally seek the locations in which Sunnis and minorities live to destroy it. They would target places they would worship in order to damage their churches and mosques.

Furthermore, in areas such as Angola or Azerbaijan, the state sets the standard as to what can allow their religious group to be registered, but if it does not meet their requirement, are rejected or risk imprisonment and execution which one can see in Iran. There it was reported that 20 individuals were executed with 300+ being placed into prison for all not complying with the government.

In the country of South Korea, the religious minority group, Shincheonji Church of Jesus, cannot practice their religion without fear of losing their job, their family, or their very lives. Shinchonji came to the public spotlight after a member of the church became the 31st infected in Korea, but lead to thousands more infected. Immediate action was taken on part of the church.

However, after cooperating with authorities to provide the necessary documentation, uphold stay-at-home orders, and other such regulations, the church faces heavy public scrutiny and is scapegoated for Korea’s rise in infections.