Hey wait! Don’t you ever think that since the word YES has one more letter than NO, it is more powerful and so apt to be used frequently until we put ourselves in the deepest pits of pity, remorse and stress!

In fact, a NO is more powerful than a YES. Have you ever wondered that the world wars could have been avoided if either of the war squads would have denied the idea of the wars?

Have you ever wondered that every invention and discovery of the world has been possible because some wonderful species among us said NO to failure and in turn tried again?

Have you ever thought about the fact that we all end up in some troublesome circumstances due to our failed attempts to say NO to someone or something or maybe everything?

To be really frank, when I decided to scribble on this topic, I was a bit glad because even I am a prey to this “NO-YES-NO DILEMMA”. Hence, a much needed introspection followed by and I was able to settle upon the following reasons which justified a better response i.e. NO wherever it was found suitable and inevitable and without explanation:

Contents hide
10) The World Is Our Family! REALLY 😛
09) It Is Good to Take Care of Yourself Too!
08) Your Mind Attracts Garbage Often?! RED ALERT!
07) Opportunity Cost
06) Be Meaningfully Mean
05) Avoid Indulging in Something That Is Bad for You
04) Let go off the hindrance of “consciousness”
03) You Already Have an Amazing Set of People to Care For:
02) Priorities!
01) Saying No sometimes is a way of saying yes to being you!
Related posts: It is high time one sets the spheres and realms of relative importance of all the people in our life. It is highly not recommended to do everything for everyone and then end up in a situation where people start taking undue advantage of your Godly nature.

Welcome to the real world!

09) It Is Good to Take Care of Yourself Too! Why to spend that extra hour late night by stressing your eyes for someone who wouldn’t even care to say a hi after their work is done?

Moreover, for the people you love, there is always this tiny space for negotiation with them to give you a little extra time and they won’t even mind because you are equally important to them.

Freeze the golden rule: You should not do anything for anyone at the cost of your health, all you have to do is to learn to say no without explaining yourself.

One thing is certain that we all have numerous thoughts budding in our minds at the present second, and then in the next second too and so on and so forth…

Your mental health depends a lot on what you are allowing your mind to breed on. Why to promote mental instability by brooding over the past or by constantly thinking negatively?

Say NO to garbage! Neither you nor your worthy mind is a dumping yard! Remember! 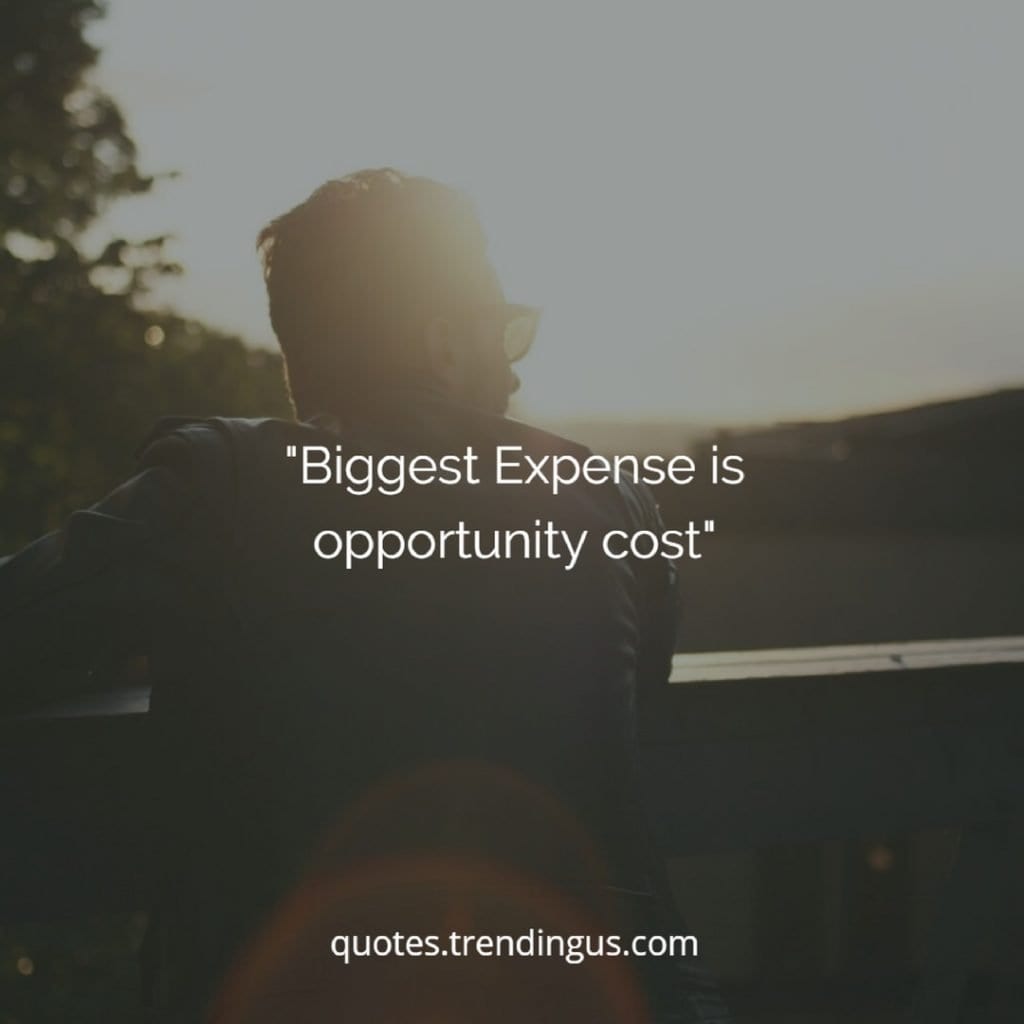 You own the most valuable thing in the universe: TIME!
Imagine the cost of wasting your precious time by saying yes to everyone , working for them, doing everything, running after everything- WAIT! Stop before you run into debts!

Be wise enough to differentiate between cost and investment in your personal as well as professional life!

Sometimes, it is good to be mean to make your life meaningful!

At least, you mean something to yourself ! 😉

05) Avoid Indulging in Something That Is Bad for You A clear NO to these!

Over and above, we all have some grey areas in our picture, in ourselves which are sensitive to certain stimuli . A conscious review of our thoughts and reactions can help us in identifying such stimuli and eliminating the possibility of them being able to induce us to think negatively and harm ourselves or our environment.

How irrational to do something bad for us, isn’t it? All you need to do is say ‘no’ for betterment of yourself.

04) Let go off the hindrance of “consciousness”

Who doesn’t wish to discard the binding rope of consciousness around us and instead crown oneself with the tiara of fearlessness?

There is no point in faking thoughts, words and actions to just acclimatize ourselves to our contemporary world. There is absolutely no point to become conscious to the extent it begins to distort our true self. This consciousness hinders us from becoming who we want to be and from doing what we want to do.

Live by your terms-say NO to the worldly ways. (only if you disapprove them :P)

03) You Already Have an Amazing Set of People to Care For:

We all own tiny skies,
Where our people rise,
But they never set,
Like stars, they all will mesmerize!

There is no way to allow anyone to fit in anymore.-We have our cell phones overfull with contacts, our social media accounts overflowing with friends, our hearts overflowing with memories-Phew!
What is most important is that we have few people who keep on adding smiles and life to our years- Then, who needs anyone else? Change is constant and so our priorities change too as we grow up and get enlightened.
None of us would deny the significance of prioritizing and choosing accordingly as to how one should proceed.

Priorities matter! A NO matters!

01) Saying No sometimes is a way of saying yes to being you!

Shake this off! You are not meant to put yourself in such a state in first place! Secondly, you cannot be stopped from getting out of this place. This bog is too dangerous to not to succumb to it! It is okay to skip the movie with friends to spend some time with yourself. It’s okay to not to pick up the call if you don’t feel like talking to anyone. It’s completely okay to listen to what your heart says and do what you feel is right.

This is how we learn – Right?

Always remember that the melody of a genuine NO is more pleasing than a synthetic yes!
Hey people pleaser, stop existing as one . Instead be a people-leader! It’s more adventurous and advantageous! 😉
Think before you say no but don’t think much before you say no!

5 thoughts on “10 Reasons to Say NO Without Explaining Yourself”

Believes in cautious optimism & dreams, she is still exploring things to explore herself. Her love for creativity & expression has attracted her to writing. She wants to convey just one thing to her readers - hope your smile never fades. View all posts by Prateeksha Malpani