It’s Summer Time! Whole Ahmedabad is going restless. But many students are getting restless, not because of heat, but thinking about an answer to a common question in their mind ‘ What Career Should I Go For?’
Recently I came across a poster on Facebook for a ‘Student-Alumni Career Symposium’ . I saw pretty eminent names associated with it. Out of curiosity, I visited the website and realised, it is something that’s got answers to all career related doubts and concerns of every student.
Yeah! I am talking about Alumnate Ahmedabad 2016, which is to be held on 4 June 2016 at IET Auditorium, Ahmedabad University. Lets take a look at what made me feel that every student should attend it. 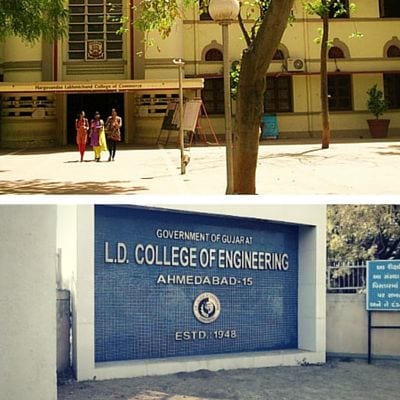 When Senior Alumni from most renowned institutions come under one roof to guide and inspire students, their words are no less than gold. It is very rare for a college student to hear so many personalities of such a high stature on a single day. Its an opportunity of lifetime for every college day. 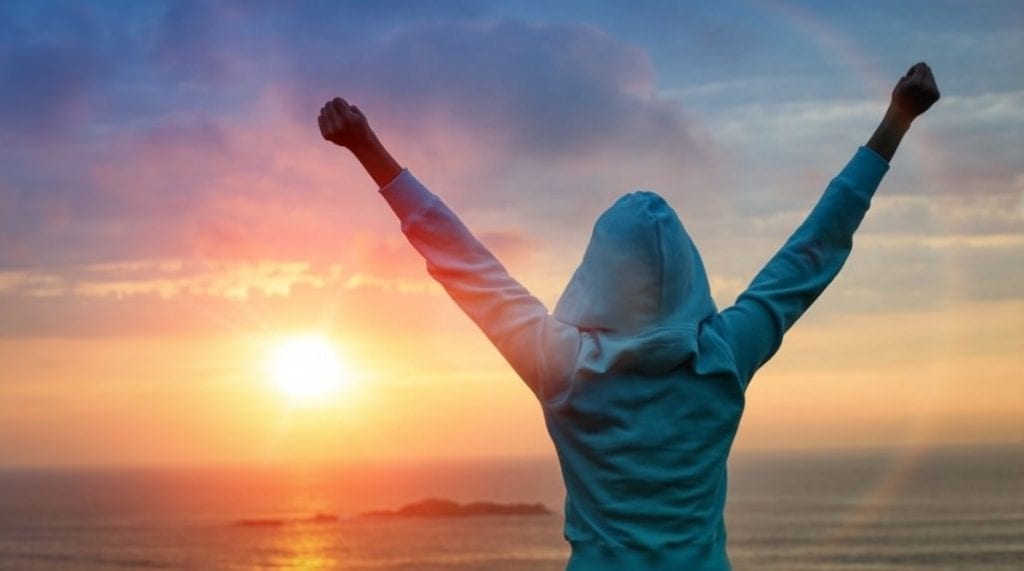 Believe it or not, learning Japanese through natives by living around them would be a wiser decision than joining a coaching institute. That’s what exactly Alumnate Ahmedabad 2016 intends to bring to you for your careers. Learn from those have built their sky high career and have tons of achievements in their name. 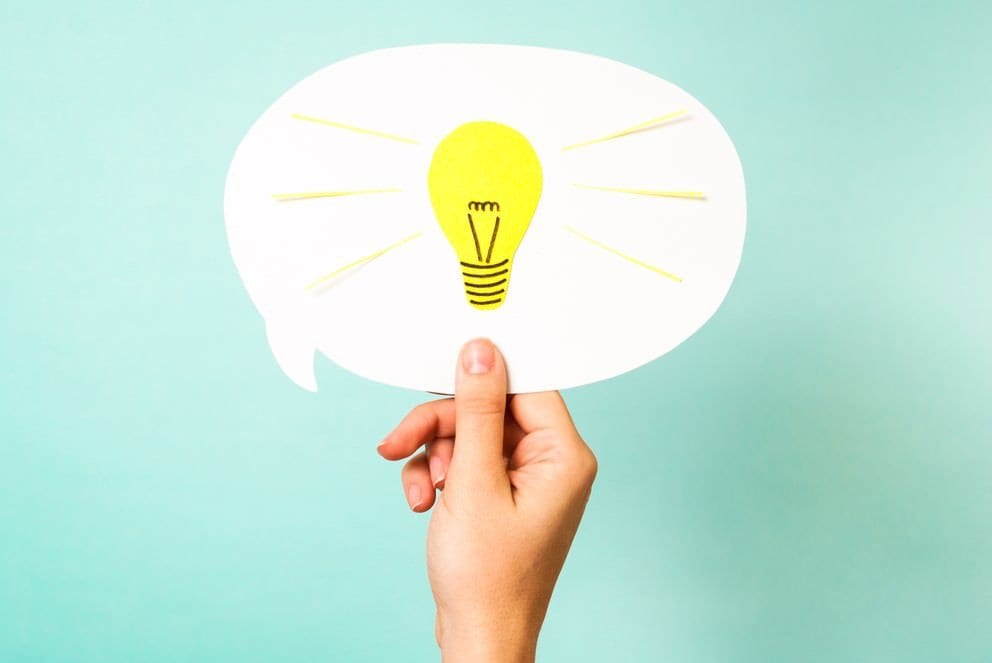 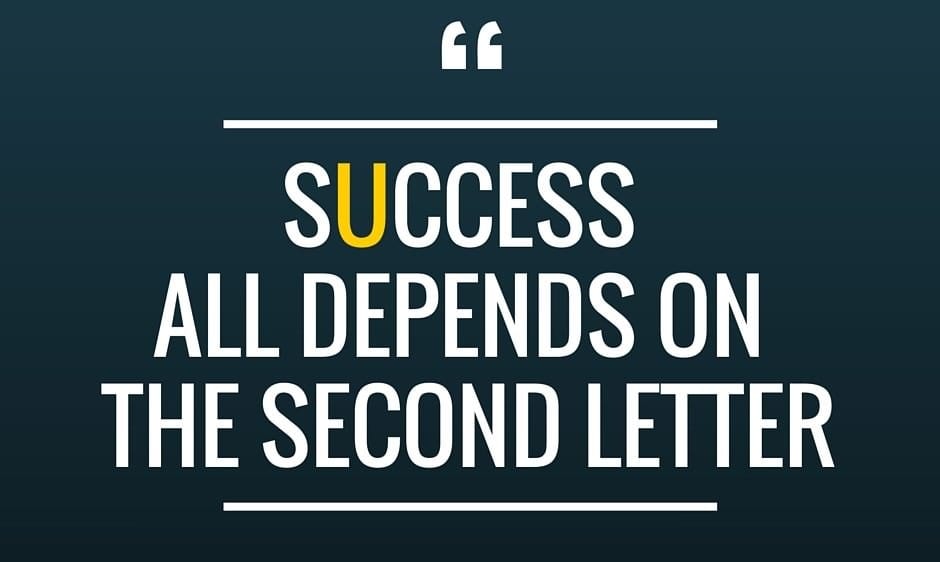 Success has always been a mysterious puzzle. Some say, its hard work, some say its luck, but for some its just balance of all. Unravel the mystery of success with those for whom success is no more a ‘Secret Sauce’.

5. Learn from Experts Themselves One of the most crucial aspect of a thriving career is the command over essential professional skills. Why to worry? The experts are right within your reach. Alumnate Ahmedabad 2016 has a bunch of workshops to cover the vital professional skills like Personal Interview, Resume Making, Business Plan Building, Public Speaking etc.

One of the most vital ingredients of a successful career is ‘Networking’. How about Networking with those whose network is bigger than Pacific Ocean? Aha! Alumnate Ahmedabad is the best platform for every student to network with influencers and that too over lunch & dinner.

7. The Journey of Risk & Passion 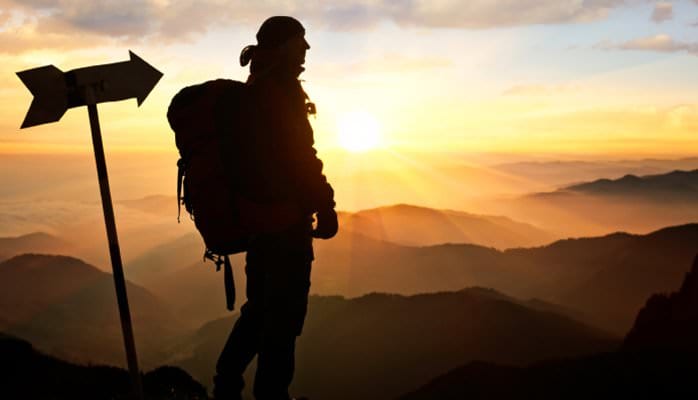 Kuddos to them who dared to pursue their passion. Success follows them soon but not overnight! This one-of-its-kind Symposium is a platform where stories would be recited by Film Maker Abhishek Jain and RJ Dhvanit who were students like you & me who studied Accountancy & physics, yet choose their path off-beat! People might ignore what you say, but they always see what you do. I am sure that taking risk is thrilling, but knowing what it takes to make it to that 1% of “Designing-Life-Themselves” batch; is a matter of intangible success.

So as you would have already figured out, this Conference is for the College youth and the 12thies who are set to begin their College Life. I personally recommend you not to miss this one. See you at Alumnate Ahmedabad 2016. Gear up, book your seat today and to un-cover the “7 ½ Th”reason.

P.S: I’m not a marketing guy for Alumnate Ahmedabad