Today is May 6, the day  last episode of Friends was aired in 2004, it has been 12 years since the show yet the fans of the show keep on increasing. Consider me as one of the admirer. In my view it was the best SitCom ever, that sure did make our lives a little bit more fun. Increased the amount of Sarcasm we can process, made us connect with the six main cast, Joey, Ross, Chandler, Monica, Phoebe, Rachel. Made them kind of our Friends.  IMDb has Friends in the 6th position of best SitComs in the entire history.

1.Before settling on the title “Friends, other title producers considered were ‘Friends Like US’, ‘Six of One’, ‘Across the Hall’, ‘Once Upon a Time in the West Village’ and ‘Insomnia Cafe’. 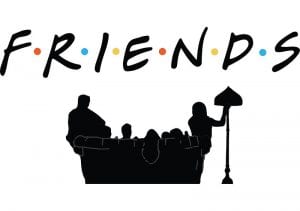 2. In the first season, each of the main six cast members received $22,000 per episode.

3. In the final series of Friends, the actors joined forces and negotiated the highest salary ever paid to a television ensemble: $1 million per episode.

We are a team and that’s what we are

4. The show was filmed in front of the live audiences that’s where the laughs came from.

6 .Matthew Perry (Chandler) was originally unavailable to work on friends. He helped his friends with the auditions though, and realized he was similar to Chandler and applied for the part.

7. Matt LeBlanc told ABC News that people often confuse him with his character Joey, the struggling actor who can be a little dense. 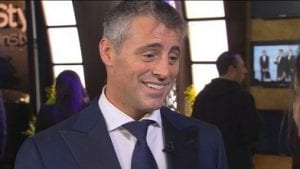 When I meet people for the first time, they’ll talk a little slower to me, and I get a kick out of it

8. Did you ever notice that Carol appeared to be different in her first appearance? Carol was played by Anita formerly. She auditioned for the 3 female leads in the show but was offered Carol’s part. But left the show deciding that she was looking for a more full-time role just after the first appearance. 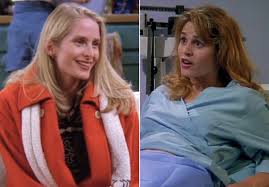 9. The golden frame around Monica’s peephole was originally a mirror, and one of the crew members broke it. It was temporarily hung on the door, but the writers loved it and the frame stayed there ever since. This frame became the icon of friends. 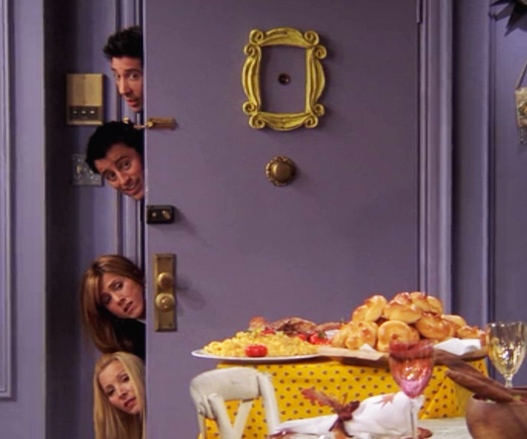 10. Remember the Mumbling talk of Chandler and Joey when Chandler was stuck in an ATM vestibule with Jill Goodacre, what Joey mumbled back was “See if you can tell what kind of underwear she wears”.

11. The French poster behind Monica’s TV set was to hide a hole in the wall that cameras often filmed through.

12. Live Audiences were never used for Cliff-hangers, such as Ross and Emily’s wedding. Obviously they didn’t want to ruin the moment

13. The Cast gave each other rude nicknames. Matthew let slip Matt was called Slamhole, and David was called Nutsack.

14. Joey and Chandlers big White Dog actually belonged to Jenifer Aniston. A friend gave it to her as a good-luck gift when the show started.

15. James Michael Tyler was cast as Gunther because he was the only extra who knew how to operate an espresso machine – imperative for a worker in a coffee house.

I’ll be posting more about the SitCom – Friends in the coming days. Get all the updates about it by following and liking our Facebook page.

Loved this? Check 17 Other Things You Didn’t Know About F.R.I.E.N.D.S