“To anyone who has ever told you, you’re no good. They’re no better.”

Think of the last time when the odds were against you. The time when you were told that your goals were unrealistic; or your hair too frizzy; or your stand in the game too weak.

Have you heard Steve Jobs’ Stanford Commencement Address of 2005? I have.
The most intriguing part of the speech that left an impression on me was the line:

“Sometimes life’s gonna hit you in the head with a brick. Don’t lose faith.”

Often, you come across people who are intimidated by you. Those are the type of people you need to look out for. They seek only a chance to humiliate you, to nip you down, to belittle you and underestimate your capabilities. And more often than not, you tend to yield to what they have to say about you. Don’t do that.

You need to be wary of all the negativity coming to you. As a matter of fact, you need to be genuinely worried if somebody is constantly nagging you about how pathetic you have been at something.

Having said that, the point is do we know how to outgrow the situation of being underestimated all the time, beating the odds? I might have something in store for you. 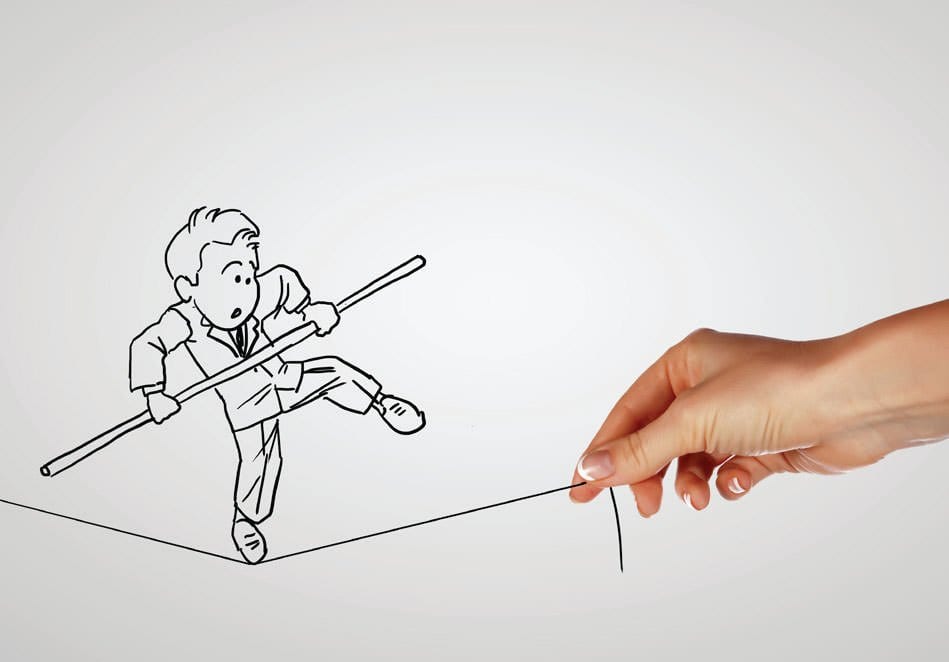 Most people fear a person who is confident and who can articulate effectively. Assertiveness will make you express yourself more clearly and shut up all those who disparage you. This will also aid you in self-perception, because you are articulating your thoughts clearly and you know how you feel. 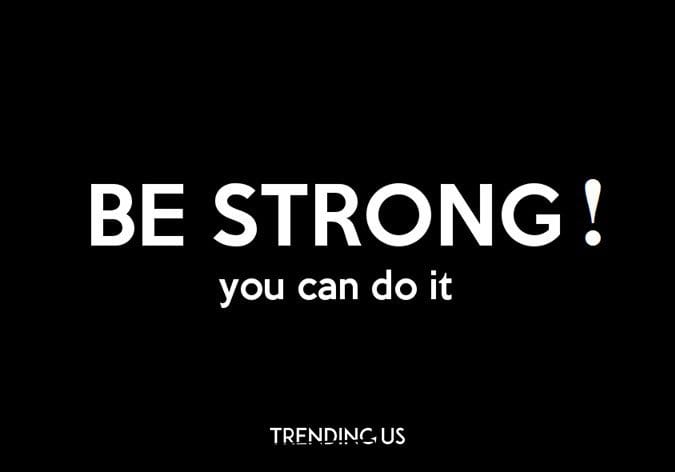 When most people would advise you to ignore those who underestimate your capabilities, it might be actually useful if you listen and introspect. Humility breeds focus and self-awareness. It sometimes works as an antidote for your overestimation of your capabilities. So listen to others, you might be able to use the criticism constructively and become a stronger, better person. 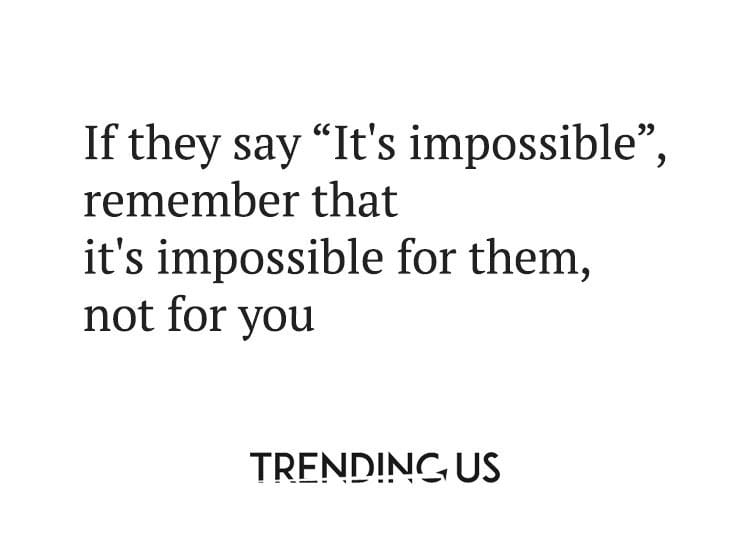 Instead of retorting to the criticism; you can actually prove what you are capable of by doing what others think you are not capable of. There’s no better way to put your point across without getting into verbal trouble. Believe me. Doing this makes them edgy and you have avenged your criticism. 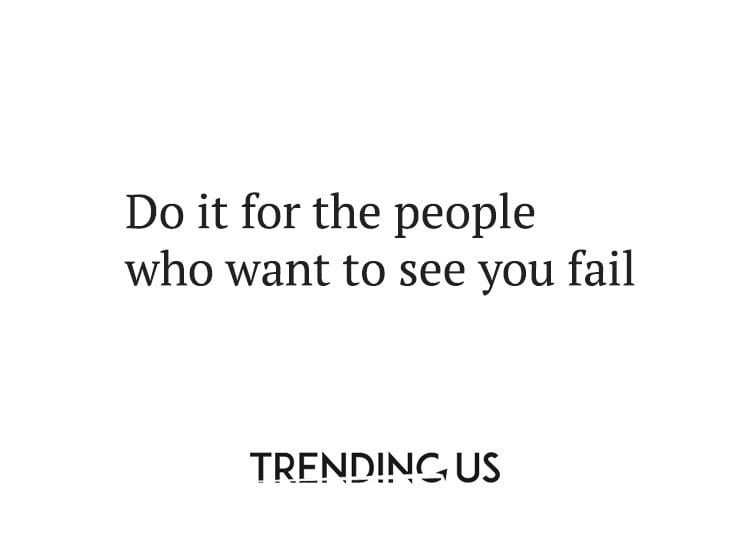 People might incite you to see till what lengths you can go to save yourself from becoming an episode of mockery. Well, in this case do not follow “actions speak louder than words”. Keep your goal reasonable enough. Something that you think you are capable of achieving. You don’t want to create a circus of public humiliation.

Check out our collection of trending motivational quotes.

I know. I know. It’s easier said than done. Hence, the crux is to have integrity and faith in yourself. You are your most important critic. Don’t let others deride you. Remember, after having thrown out of his own company, Apple; and diagnosed with cancer a few years later, Steve Jobs came out with his best work – the iPhone & the iPad.

4 thoughts on “How to React When People Underestimate You”

A travel enthusiast, an expressionist & a keen reader. Believes in staying curious. Chandler is my favourite guy. View all posts by Kavya Shah