=There’s absolutely nothing that compares to seeing your favourite band live in concert. They say you should never meet your heroes, but when you go to a concert, the stigma doesn’t ring true.

However, to have a perfect concert experience, there are a few extra steps you should take beforehand to avoid any negative issues. Keep reading for a quick guide on everything you should do before you go to a concert!

1. Get Your Tickets in Advance 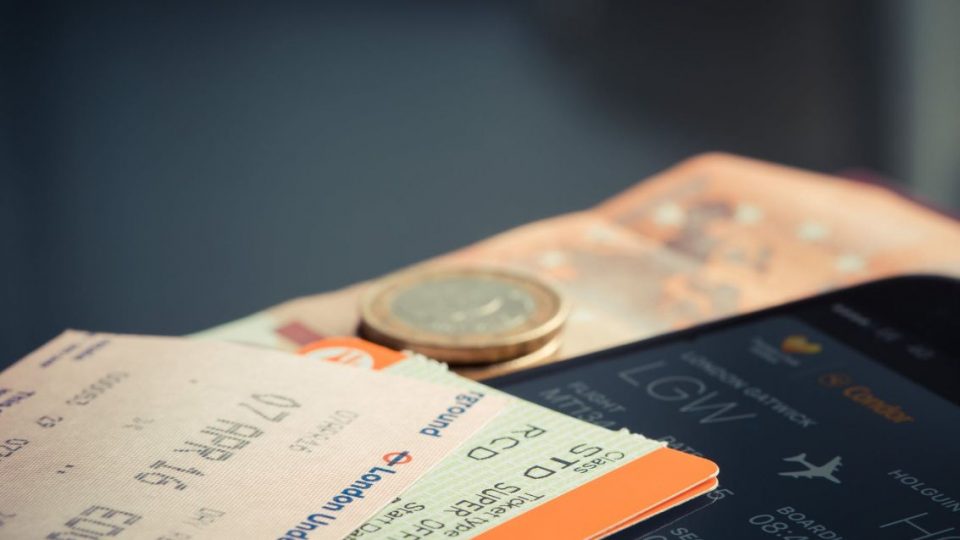 First, you should never leave buying your tickets until the last minute, especially if you’re seeing a popular band or want to go to a concert with limited seating. Buy your tickets well in advance to make sure you get the seats you want and actually get to see the concert.

Additionally, the sooner you buy them, the cheaper they’ll most likely be. Ticket prices tend to rise the closer it gets to the night of the concert.

It shouldn’t be too difficult, as nearly all concerts sell tickets online. Additionally, you can typically check out upcoming events on the websites of venues, bands, and concert sponsors.

2. Choose the Right People to Go With Perhaps before you buy tickets, you should round up the people you want to go to a concert with. The right people can make all the difference in the world when it comes to enjoying your concert experience. You and your fellow concert-goers should be like-minded.

For example, do you like sitting up in the stadium, or do you want to be on the floor mosh pitting it up? Whatever your particular style of concert attending is, make sure you don’t go with someone who will harsh your mellow. 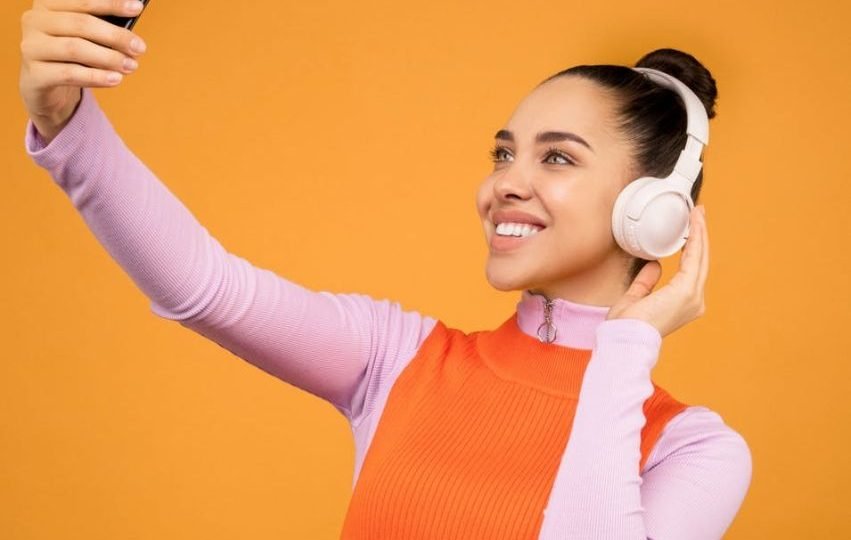 Next, fully enjoying a concert means feeling comfortable in the clothes you’re in. For example, if you know you’re going to be in a warm indoor arena and participating in a mosh pit, you might not want to dress too warmly. You’ll be sweating through your clothes after only a few songs.

Alternatively, if you go to a concert outside, it could be chilly and you’ll want to dress appropriately to stay warm. It’s hard to enjoy a concert if you’re sitting there shivering the entire time.

Finally, if you’re the type who likes to get down and dance your heart out while listening to live music, make sure you wear something that will allow you to move freely and unencumbered.

One of the biggest mistakes people make before they go to a concert is failing to eat enough. They find themselves getting hungry and even light-headed and hour or two in.

While most concerts have concession stands, the food is typically overpriced and decidedly gross. We recommend going out to eat beforehand and making an event of the entire night rather than just the concert. However, make sure you don’t make yourself sick by over-eating!

5. Talk About It on Social Media Facebook has nearly 2.4 billion users, and you’re probably one of them. Feel free to post about your upcoming concert you’ll be attending to share the exciting news with your friends and followers. Heck, you may even lure some of them into coming with you.

However, if you’re taking a picture of your tickets as part of your post, be sure you don’t take a  picture of the barcode. People looking to get a free concert may be able to use that bar code at the venue to get in, which will raise a red flag if you try to get in using the same tickets. 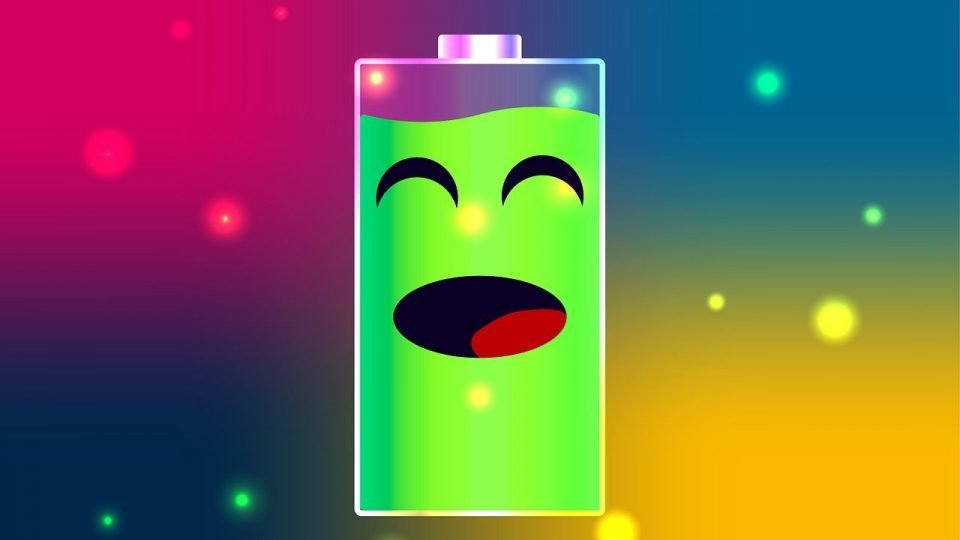 Ensure your phone is charged properly before you go to the concert, you wouldn’t want your mobile to get switched off while you are taking pictures and videos.

7. Take power bank with you 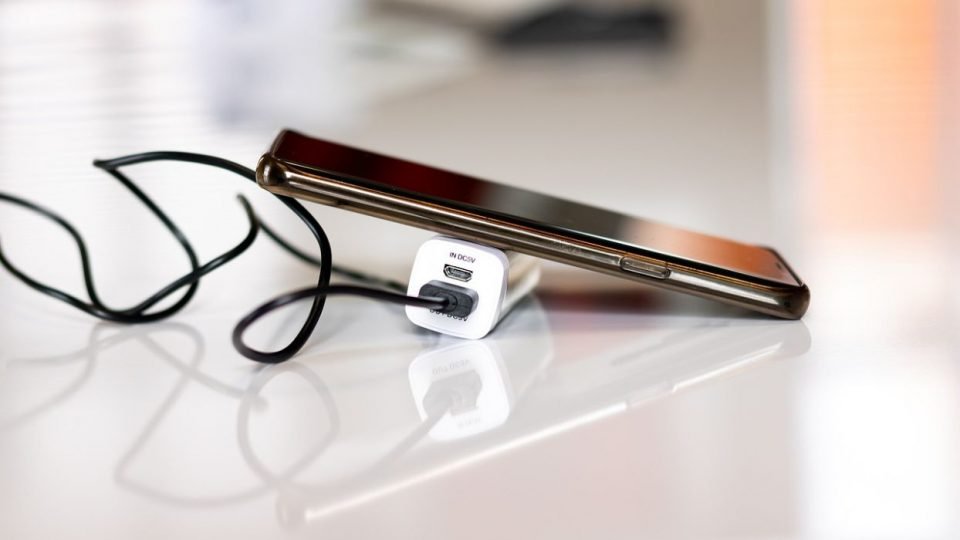 As you might be going to click pictures during a concert which would consume more power and your phone’s battery may die in between even if it is fully charged, so it would be better to take power bank with you before you go to the concert, so you can use your phone to take the clicks and sharing it on social media without getting worried about the phone’s battery.

Make sure you have a memory card inserted in your phone. In case you run out of your phone storage while clicking pictures or videos then memory card can help as it can give you more extra storage space.

9. Figure Out the Logistics

Another important step while preparing to go to a concert if figuring out how everything’s going to play out. This includes transportation, car-pooling, parking, dining, designated drivers, etc.

This is especially important if you’re travelling out of town or state to attend the concert. The more distance and steps there are between you and the concert, the more important it is for you to hammer everything out to perfection.

You would not like to miss anything during the concert, would you? You cannot even leave your place at a show, because the people behind you are going to take the place if you do so. Furthermore, moving in and out of your place will take time, energy, and a bit of patience. Get yourself out of the worry and make sure you are finished going to the washroom and all.

11. Prepare for the Environment

Next, you need to make sure you prepare for the environment of the concert. We already talked about clothing, so what else is there?

Well, if the concert is outside during the day, you’ll want to bring sunglasses to avoid squinting during the whole concert and sunblock to avoid getting sunburnt. You may also want to bring an umbrella for shade (or in case it rains).

Depending on the time of year and the area the concert is being held in, it might be beneficial to bring bug spray as well. It would be difficult to enjoy your favourite musicians if you were being eaten alive by mosquitos the entire time. 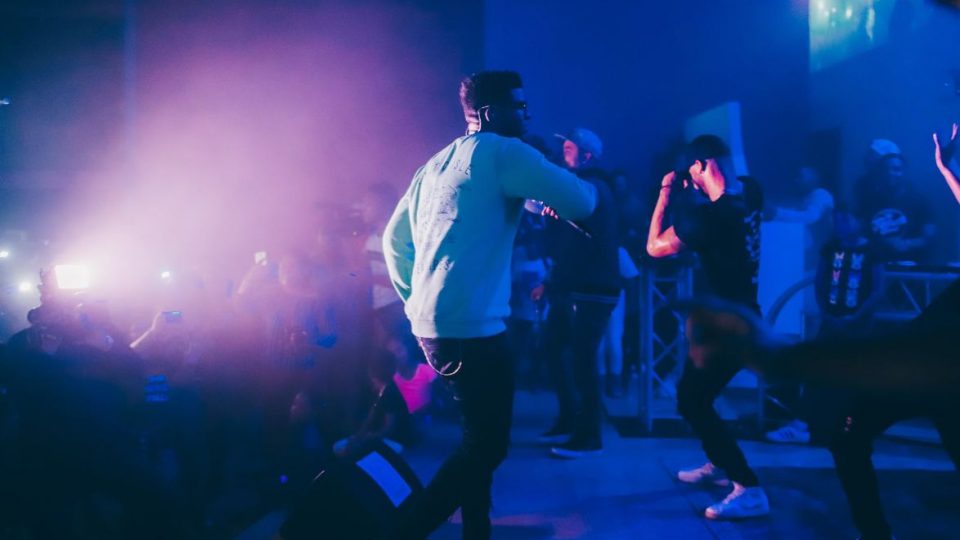 Another top tip for going to a concert is to make sure you arrive early. For big-name artists with thousands of people attending, you can expect long lines at the entrance, even if you already have tickets.

If you’re going to be standing around for an extra hour or two, it’s probably better to do it at the front of the line than in the back of the line. The last thing you want to do is miss out on some of the opening songs because you’re stuck outside. 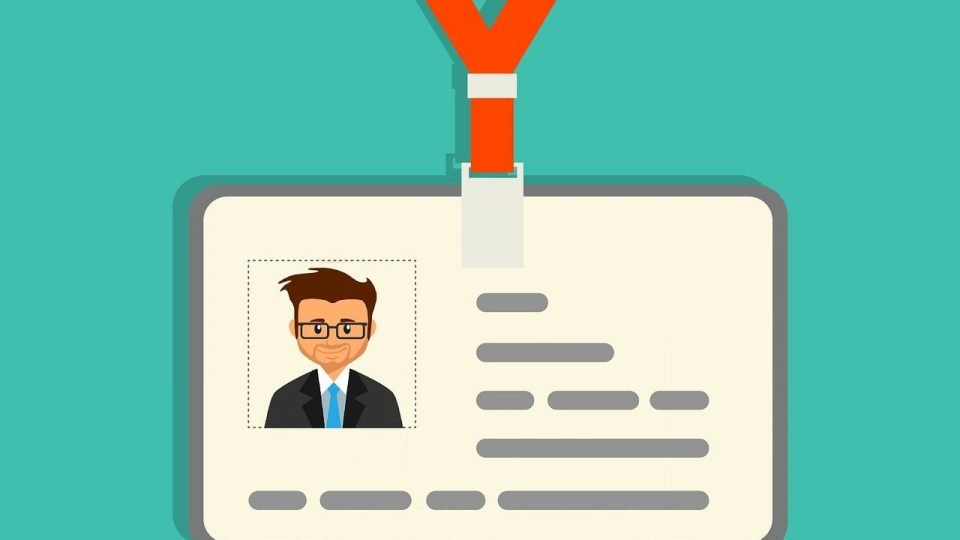 Next, when you go to a concert, you need to bring along the essentials. If you’re planning on drinking, you’ll need your ID to ensure you’ll be able to acquire drinks. You’ll also want to make sure you have your phone in case you need to call someone to pick you up if you had a few too many.

Additionally, if your ears are sensitive, make sure you bring some earplugs to block out some of the loudness. No one ever seems fully prepared for how loud concerts are, especially if you get seated next to the speakers.

14. Warm Up with Your Favorite Songs 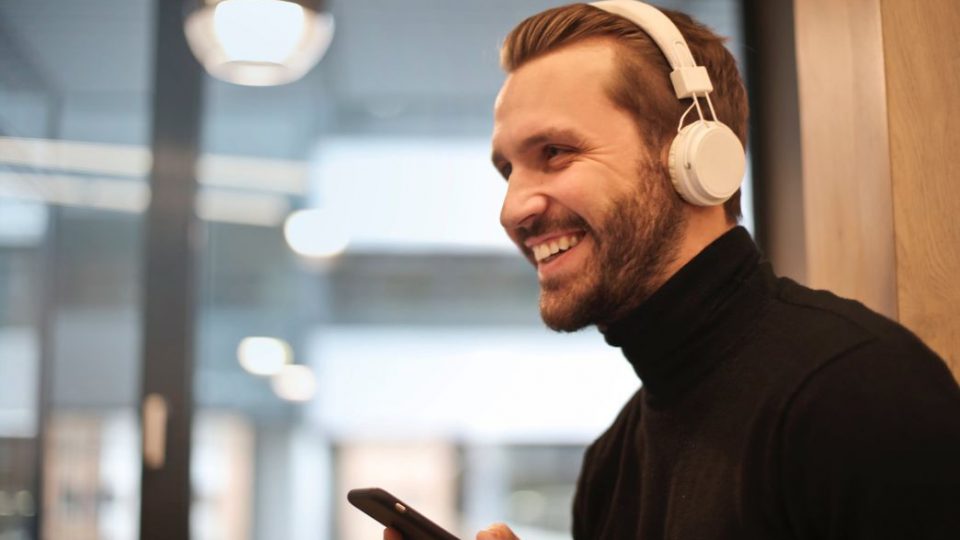 Finally, before you go to the concert, make sure you refresh yourself on all your favourite songs from that artist. It’ll help you and your friends get amped up for the concert.

Alternatively, if you’re going to see a band you don’t typically listen to, taking some time to familiarize yourself with their music can help you enjoy listening to it live.

There is no problem in going to populated areas like that. Also, there are no issues in getting surrounded by people. But we all need to value each other’s personal space. At a random concert, it is annoying how people start to move forward from behind, making you lose all the room you’ve had. You cannot have a lot of rooms. but at least there should be ten inches away from the body. Just give it a thought: if we all had at least that much space around us during a concert we’d all be able to fully enjoy the show and have much room to move, hop and dance. ⠀

Getting Ready to Go to a Concert? When you go to a concert, make sure you stay safe and make good choices. There’s nothing wrong with having a few drinks, but you shouldn’t drink so much that you don’t even remember the concert the next day!

Stay safe and enjoy yourself. And be sure to check out the rest of our articles before you go!