Indian students make up the third-largest group of international students in the United Kingdom, with almost 20,000 Indian nationals studying at British universities in 2019. While there are plenty of Indians heading to the more well-known institutions such as Oxford and Cambridge, many also go to other schools with strong reputations in certain areas, such as the University of Southampton, which specializes in cybersecurity, or the University of Swansea, which ranks among the best in the world of engineering courses. If you’re planning on packing your bags and studying in the UK, here are a few handy tips that they don’t tell you in school.

First, let’s get all of the practical information out of the way. Getting a study visa for the UK is relatively straightforward, provided you have an offer from an accredited UK university and are able to prove you have the means to support yourself. Once there, you will be permitted to work up to 20 hours a week at any part-time job you fancy. With the minimum wage for over 21s now at £7.70 an hour, this should help you deal with the higher cost of living in the UK.

A common sentiment among new arrivals to the UK from India is that the abundance of ‘Indian’ restaurants does not serve the kind of fare that will cure your homesickness. Indian food in the UK is a unique blend of Indian and British cooking, influenced by the centuries-long relationship between the two countries. The dishes may be different, but they are just as delicious and definitely worth a try. Chicken tikka masala, butter chicken, rogan josh, and korma are all tasty options. 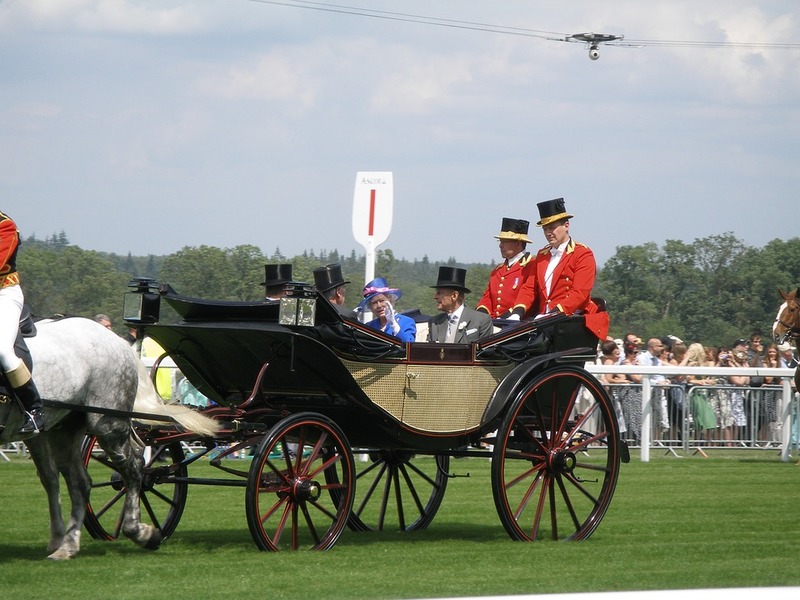 3. Make Sure to Participate in the National Pastimes

There are too many British national pastimes to list here, but suffice it to say that diving head-first into them will help you get the most out of your time in the UK. One hugely popular activity is horse racing, with events such as the Royal Ascot and Grand National bringing tens of thousands of people (including the Queen of England) out to watch the races in a spectacular display of Britishness. Anyone wishing to take part like a local can always consult the latest horse racing odds for the biggest UK events on the leading British betting sites.

4. Live in Halls if Possible

One trap that too many international students fall into is living in overpriced, self-contained accommodation. It may be more comfortable, but doing so means you run the risk of depriving yourself of the quintessential British university experience. If you can, make sure you lodge in halls of residence, where you will be sharing a floor with a dozen other students who are all in the same boat as you, many of whom will have arrived from abroad as well. Communal living is an important part of the British education system, so don’t miss out on this bonding experience.

Armed with this information, you’re ready to seize your time in the UK and make the most of the educational opportunities it offers.

Helen Birk specializes in education. She is very talented and creative person that is why she helps students with their writing work. Her motto is “If you believe you can achieve”. View all posts by Helen Birk