When comparing the Honda City vs. Honda Civic, the Civic is more expensive. It also boasts of a more powerful engine. But when judging which of the two cars is better what features should you consider? Price, security systems, engine performance, boot space and transmission system are some of the features to keenly look at.

From the side, both Sedans have similar appearance except for deeper crease in Honda City. The rivalry between these cars goes beyond their features to popularity and market share.

About interior and security changes, the All-New Honda City is at par with the Civic. Talking of powertrain and practicality, we suggest you go for the Civic.

Which Car Is Better, Honda City or Honda Civic?

In the compact sedan segment,  Honda City has remained true to its mantra, ‘ Man Maximum, Machine Minimum’. Sliding in the cockpit, the spaciousness and comfort are on top of its class. The state of security systems defines City as the safest small car in Malaysia and many other regions.

2020 Honda City is a complete deviation from its second generation. A restrained car but still handsome. Since its launch in 1998, this car has been the benchmark to its major rivals like Toyota Vios and Mazda 2. For it to be among the most popular cars, the City has won the hearts of many. 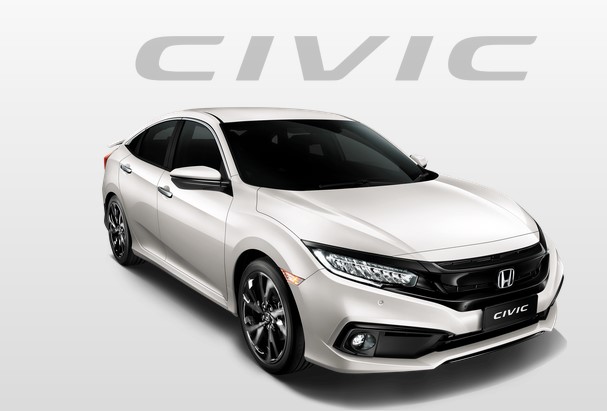 Many cars are great classmates but Honda Civic not much of a Sedan, hatchback nor a coupe is the #1 compact car. Versatile, agile and spirited car best describes the 2020 Honda Civic.

Even though its pricing is slightly above those of its competitors, there is every reason to warrant the pricing. Performance, interior, safety and reliability are the features distinguishing Civic from other small cars.

The combination of elegance and sporty makes the City more superb. The thick nose subdividing the grille and logo below the silver line defines the Citys original and authentic design preserved by the Honda sedans. The rear of the 2020 Honda City is characterised by a unique Z- shaped 3D LED taillamps are pampered by Side Marker Lights, which highlights the sleek outlook of the car.

Despite the low clearance, it’s the tallest sedan. But the wheels are wide enough – 15 inches – to support the huge mass.

Honda Civic is neither a boring car nor sleek in design. The full Led headlights are well laid but a bit overshadowed by the huge chrome grille stretching to both sides. Looking at the hood, the much expected sporty style is stolen by a business appearance. Creases at the bottom of the doors and the character line running from the headlights to the rear lights defines its shape.

The ergonomically designed cockpit may go unnoticed due to beautiful hue contrast and the sophisticated textured materials furnishing the interior. More than before, the rear-seat legroom, armrest, headrest and headroom of the City is where real comfort lies.

Natural light penetrating from the sunroof brightly shinning on the infotainment system is a symbol of ambience and maximum comfort. Don’t forget to rotate the two AC knob controls to fully experience the warmth and coldness of the powerful AC system. No so much noise in the cabin as in other cars. Its well- insulated and the hard plastics are tightly fixed. Imagine riding in a City state-of-the-art connectivity to social media and compatibility with Alexa!

Civic my not feature the premium handcrafted leather in the City but the warmth from the heated rear and front seats are good for the winter season and night travels.

Seated in the cabin, you’ll be equipped with a 7-inch touchscreen as well as an Apple CarPlay, Android Auto, wireless phone charging, satellite and HD radio.

Also read: Honda Jazz And Accord: Practices For Your Car upholding

While the petrol engine is connected to a CVT transmission system, the hybrid is mated to a seven-clutch dual-clutch system. 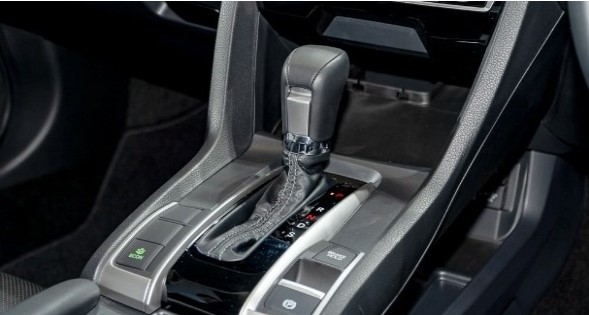 The engines are mated to a CVT engine.

Both models are endowed with advanced systems. It’s for this reason the Civic carries a five-star safety rating.

When it comes to performance, Honda Civic ought not to be compared with the City. The Civic is by far more powerful. But for the interior and design, Honda City takes the lead. In relation to safety, both cars are on the same level ground.