Being a student means giving your best, bringing the best, searching for something new, and presenting the same, especially if you are an engineering student.

For an engineering student, research and presentation become an integral part.

Finding the best topics to research and presenting the same can bring new opportunities for you.

Are you an Engineering student? Are you looking for awesome presentation ideas for your seminar?

We have researched and summarized the internet’s best and latest topics for you.

We have also explained each topic briefly. Here is the post of the interesting ideas for your topics:

DBMS – In today’s digital world, data means everything, and due to the evolution of Database management systems, organizations are gathering, processing, and leveraging more from their work because they can process and leverage tons of data on hand effectively and without much fuss. Its applications are being used across multiple fields, from credit card transaction records to railways system management, Military, Telecom, and Banking. 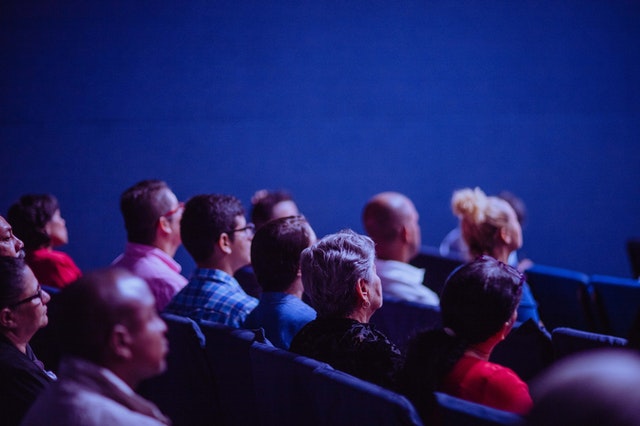 So hope this will be helpful for your presentation.  This is a sub-article of the main one. You can check the primary article here: 200+ Trending Presentation Topics for Students